Local authorities take ownership of the Landscape and Referral project

Late last month, the official launch of ICI’s Landscape and Referral project was held in Côte d’Ivoire in the Daloa prefecture. An innovative project piloted in the Haut-Sassandra region, the aim is to reinforce functional cooperation between actors from industry, civil society and government, in order to strengthen the protective environment for children and increase efficiency when working to tackle child labour.

ICI Country Director, Euphrasie Aka, underlined that the project was designed to support “a better coordination of activities implemented by the many different stakeholders involved in the fight against child labour”. She added that the overarching objective was to “ensure that joint actions taken in the fight against child labour have a more significant impact on target populations, as desired by the country’s highest authorities and in the interest of the rural populations of Côte d'Ivoire.”

To do this, the project intends to rely on local structures and platforms, an approach praised by Tapé Djédjé Appolinaire, the Regional Coordinator of the Côte d’Ivoire Government’s Child Labour Monitoring System (SOSTECI). He praised ICI as "an experienced partner" that has been able to "bring together all regional actors", in a context where child labour "is receiving the efforts and attention of the State and is among one of the priorities of the Côte d'Ivoire". For Vavoua’s Prefect Mr Tanrah Doh Jacob, "the child is the expression of the future, and the sustainability of our country”. He said he was inspired by the project, as was the Prefect of the Haut-Sassandra region, Kouamé Koffi, who underlined that the project should be supported by all administrative authorities.

Donatien Awokou, ICI’s Coordinator for the Landscape and Referral project, underlined that by providing a coordination platform for actors working in the same location, the project will help reinforce collaboration. This will create synergies, help different actors to learn from each other, and ensure more children can be referred if necessary to other structures working in the same region. Thanks to the platform, collective agreements can be developed, leading to a harmonization of interventions, as each party, including local authorities, NGOs or industry partners, has a role to play.

One possible area for collaboration within the project is birth registration and helping families to obtain the necessary identity documents for children to access secondary level education. Currently many different actors are supporting cocoa-growing communities with this process, but in different ways and with difference costs. Improved collaboration on this process within a specific geographical area through the Landscape and Referrals project, would help different actors share expertise and lessons learned, address any difficulties experienced, ensure the same fees are paid by all and increase the number of families that could be supported.

Expectations for the project

Partners and stakeholders involved in the launch, underlined that the project should focus on:

Local non-governmental organizations that attended the launch expressed their motivation to be centrally involved in the project and their importance was underlined by Project Coordinator Donatien Awokou. He explained that implementing agencies and NGOs involved in tackling child labour in the region are automatically stakeholders in the project. “All this is to strengthen the child protection system in the Haut-Sassandra region”. With this project, ICI is building on the existing system, we want to accompany and strengthen the capacities of existing state structures and reinforce links between different stakeholders, he explained. 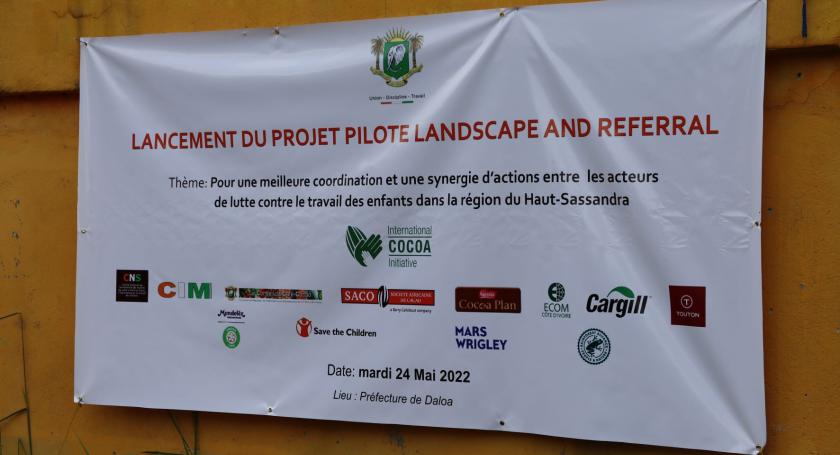 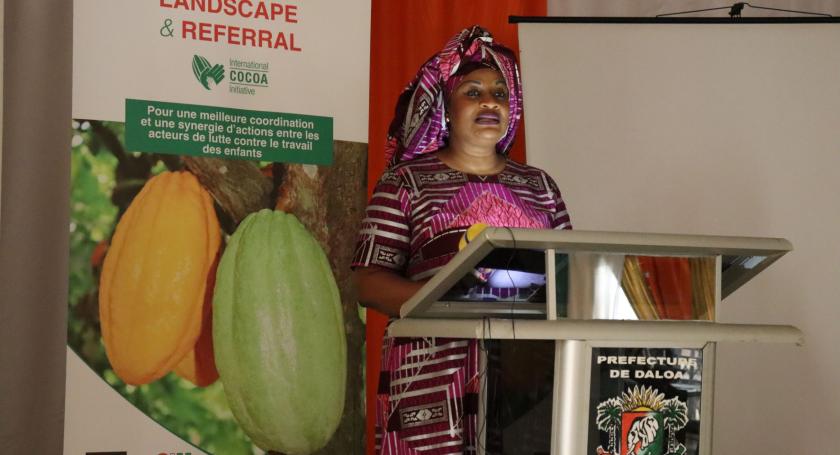 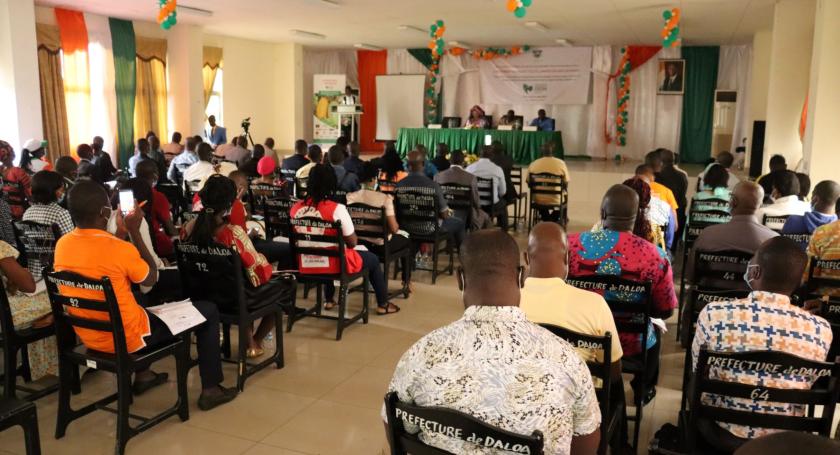 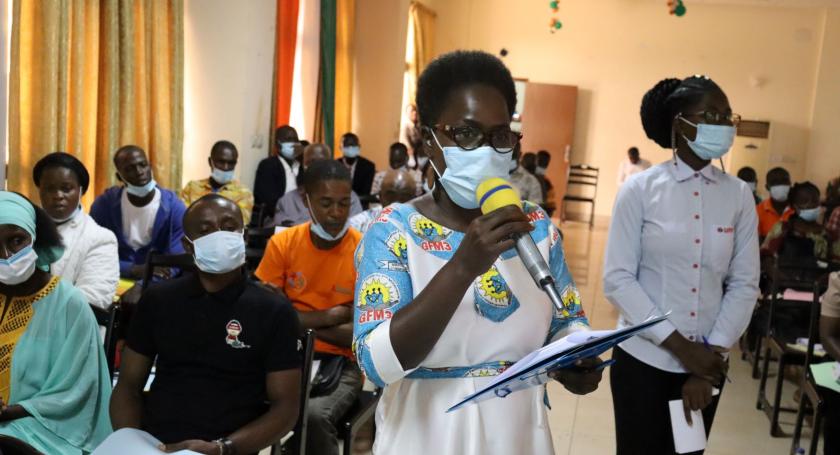 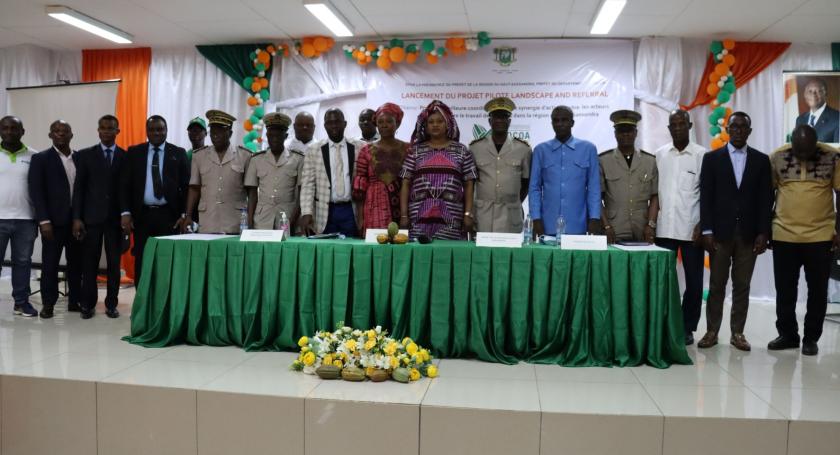 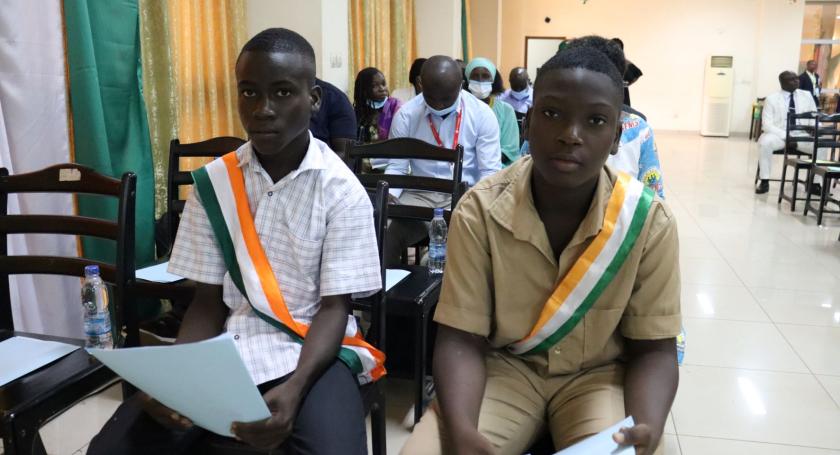