Creation of Child Friendly Spaces: A space for play, learning and free expression for children in cocoa farming communities

Yao Kouakou Serge Maurice is a 15-year-old boy who lives and attends school in Zou (about 102 km from Duékoué, Côte d'Ivoire). During the holidays, he joins his family in Belleville, a cocoa farming community located about 82 km from Duékoué. Since last year, he is no longer bored during school breaks. Every morning, after taking a shower, he goes to the Children’s Centre, a space built by ICI with the support of the Jacobs Foundation, to keep children away from dangerous work in the fields, to help them learn to express themselves, and to strengthen their skills and support their development.

This is an innovative project for cocoa farming communities in Côte d'Ivoire. The centre is a space dedicated to the development and well-being of the child – a place where they can play while learning different skills in a safe, calm environment. "Before the opening of the centre, I did not know the other young people in the village. Today, that is no longer the case. At the centre, I have made friends. I get along well with them and we now greet each other when we see each other outside the centre," Maurice told us. A fact confirmed by Mr. Zokdoua Dohoun Narcisse, Village Chief in Biakou (a cocoa community located 45 km from Gagnoa) which also has a children’s centre. He affirms that "with this centre, we notice a cohesion in the village". Maurice likes reading, he likes the beautiful stories told in pictures. He comes to the centre with his sisters on the days it is open, always impatient, "When I wake up in the morning, I wash myself and go to the centre. When the centre is not open, I go to one of the counselors’ houses to wait for him," he said happily.

A typical day at the children’s centre

At the centre, children aged between 5 and 17 years old have access to a variety of games such as Monopoly, Awalé, foosball, skipping ropes, footballs, basketballs, musical instruments such as the harmonica and the flute, as well as many books. In addition to these games, the children are made aware of their rights as well as their responsibilities and can rely on the counselors for advice and support. "The supervisors ask us to respect our parents, to study, to greet the people we meet. I know my rights, but also my responsibilities," said Dohoun Ozoua Nahomie, an 11-year-old girl in the fifth grade who attends the Children’s Centre in Biakou.

Within the pilot project, 3 centres have opened their doors in Téady, Belleville and Biakou. To date, more than 500 children have registered, 400 of whom regularly attend. During the school year, the centres are open on the days schools are closed, so Wednesdays, Saturdays and Sundays, and during school holidays, they are open every day. These centers are supervised by specially trained facilitators, of whom there are 2 per day of opening.

Parents' support for the benefits of Child Friendly Spaces

The opening of the Child Friendly Spaces in the three communities has had a strong impact on the parents. "Before the centre, children went to the field with their parents. But since the centre opened, parents go alone without worrying, because their children are well supervised. There are women whose children are in Guiglo, without any real supervision, who want to bring them back to the village here. Moreover, the children are safe from snake bites," said Mr. Kpahou Landry, the village chief of Téady, in the Zarabaon region.

When the children are at the centre, parents can get on with their daily work and tasks without worrying where they are. This is the case of Touré Fanta, wife of a cocoa farmer and mother of Awa Aba, a 12-year-old girl who attends the Children’s Centre in Téady. "Before the centre existed, the children used to just wander around the village. So, I preferred that they accompany me to the field. Today, they go to the centre and I go to the field undisturbed,” she explained.

Unlike in previous years, as Joseph Konan Kouamé, ICI Technical Agent in Bangolo, stated, the existence of the centre has kept many children in the village during vacation periods. It also spares parents the financial difficulties of keeping their children occupied in a healthy way, especially during the end of year holiday: "Since the centres opened, many children prefer to stay in the village rather than go on vacation elsewhere. With the centres, the children’s safety is ensured and it is a place equipped with educational games and sports," he said.

Many of the parents also underlined that the children are now better able to express themselves easily and interact with each other. The centres have allowed many children to overcome their shyness and to enjoy reading. It has also allowed them to discover many games that they and their parents did not know. This is the case of Traoré Nachofolo Evrard, 12 years old and a student in the fourth grade. While on holiday with his parents in Teady, he said: "The centre allowed me to learn games that I had never played before, such as puzzles and Monopoly. With Monopoly, for example, I learned how to calculate well.” 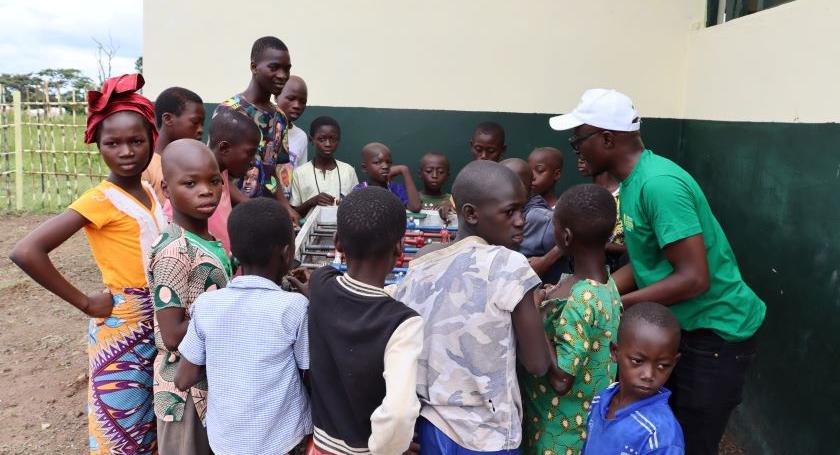 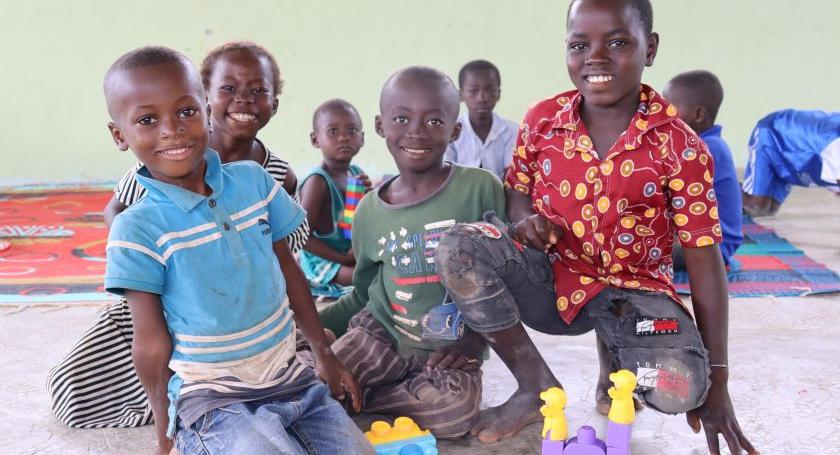 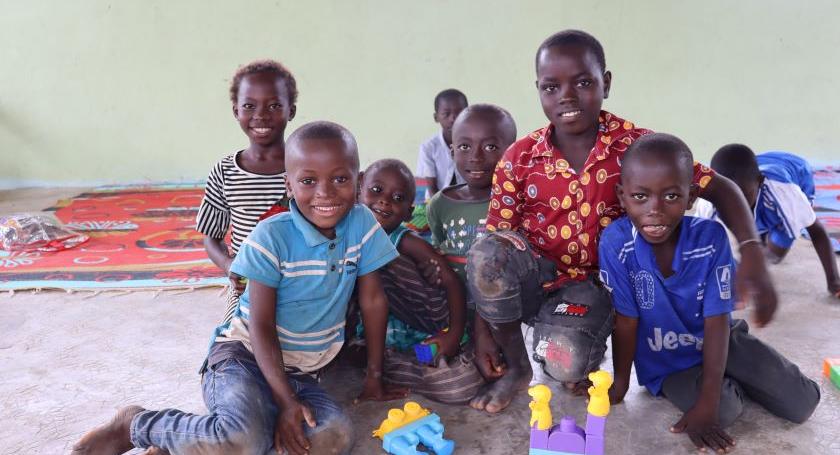 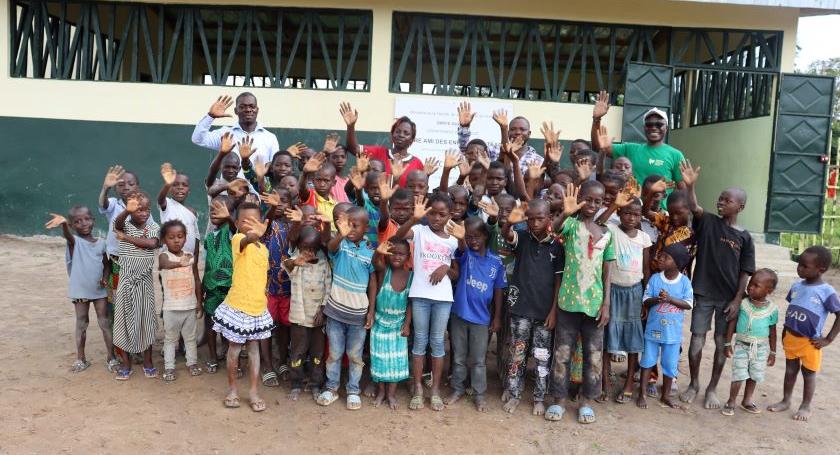 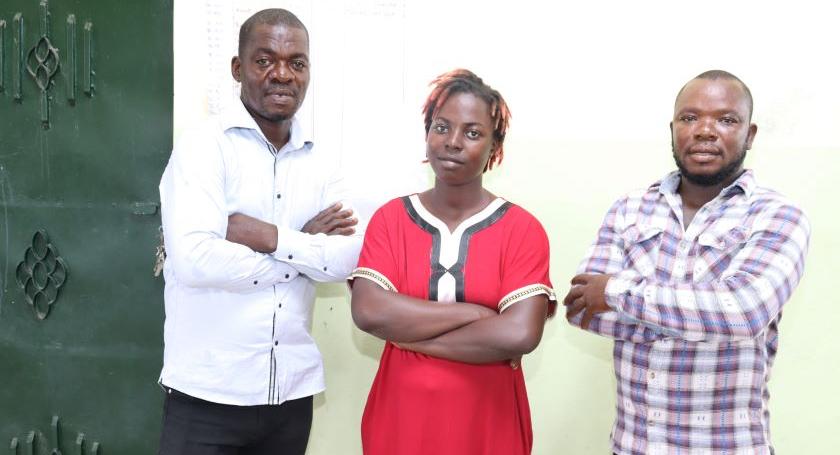 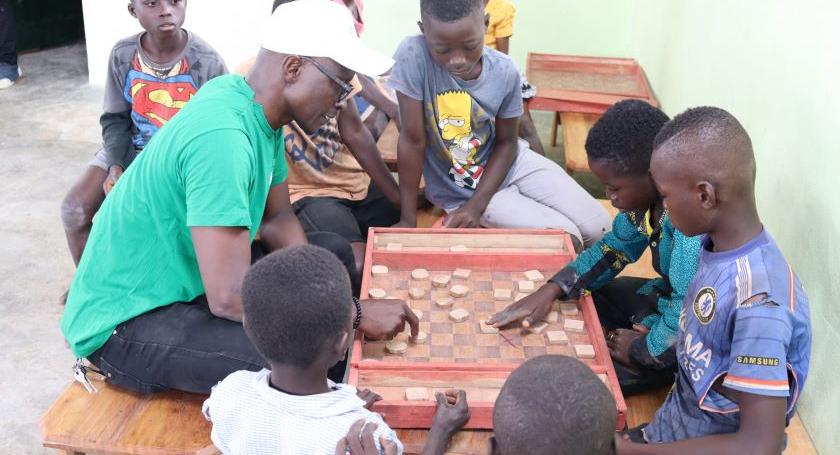 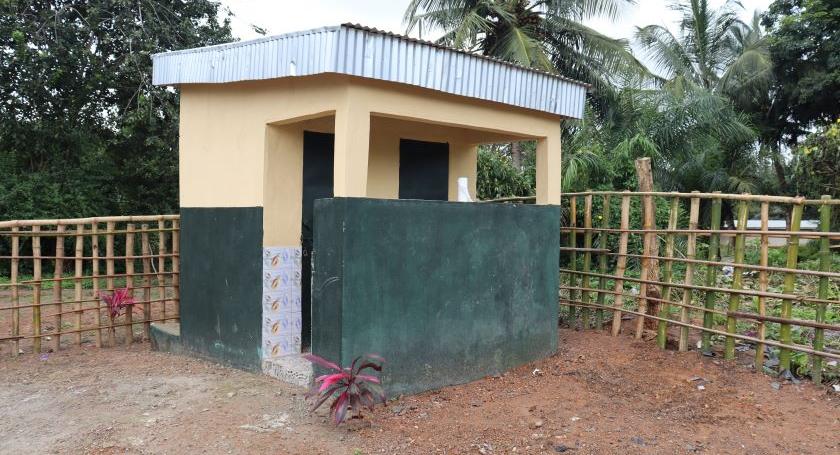 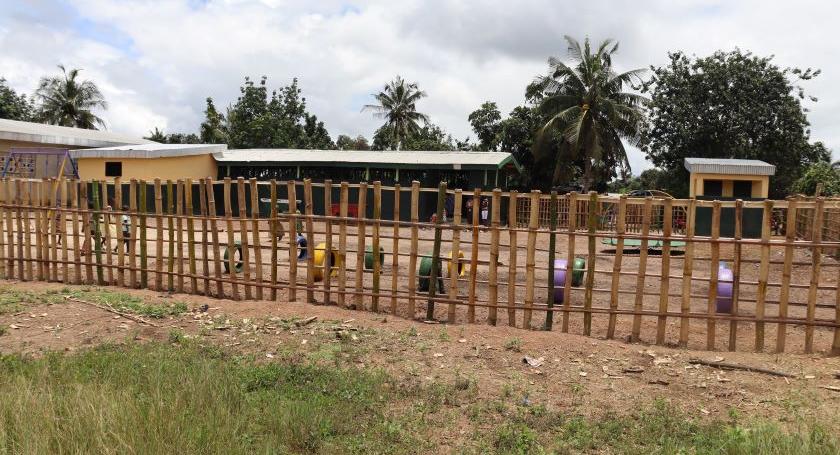 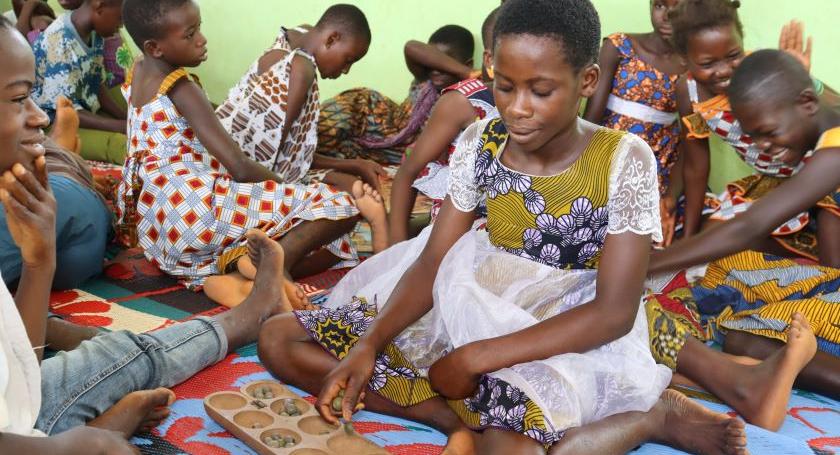 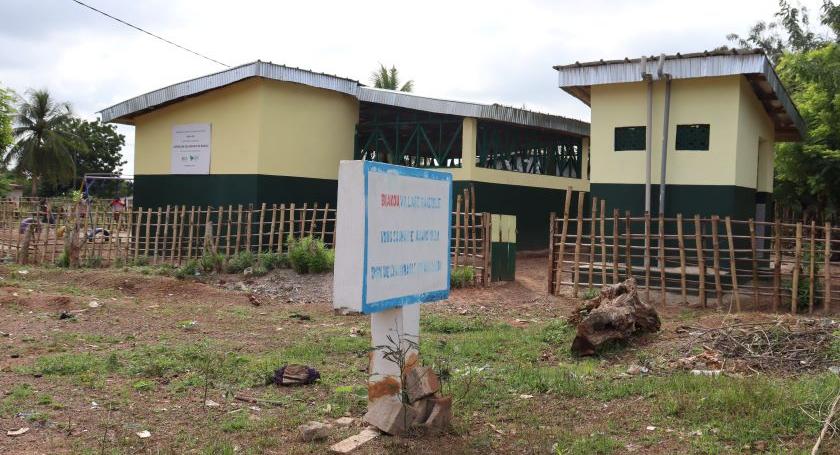 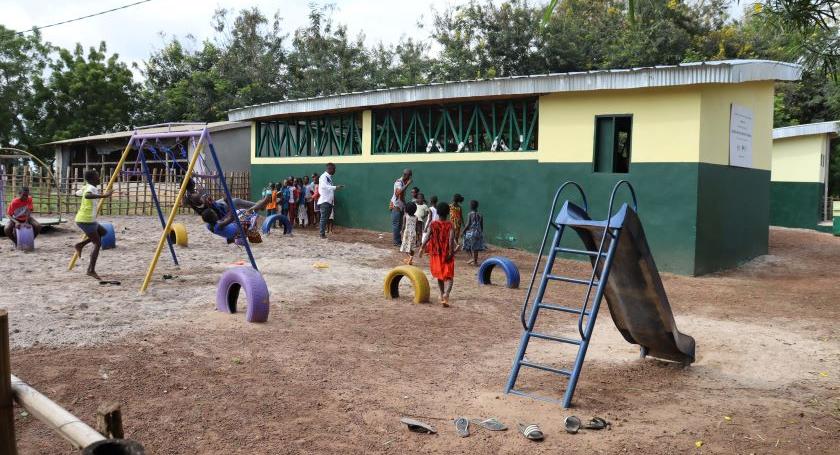 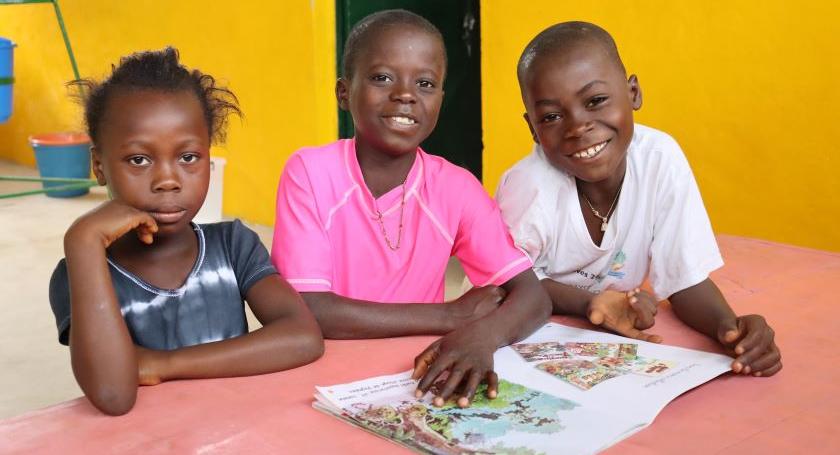 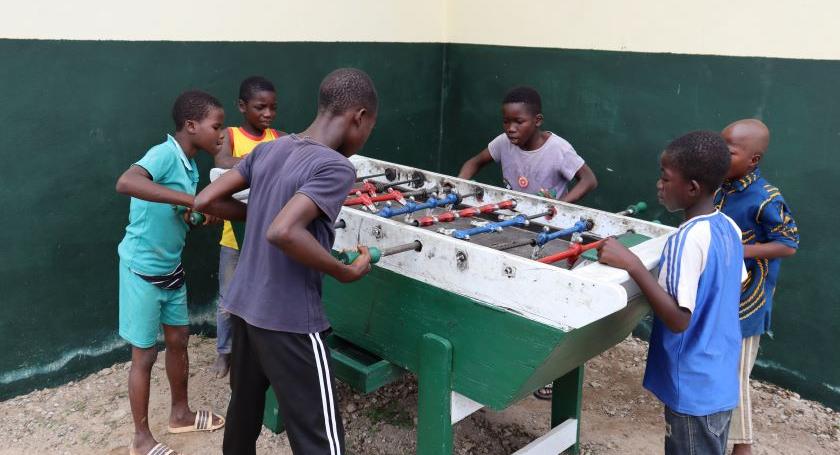 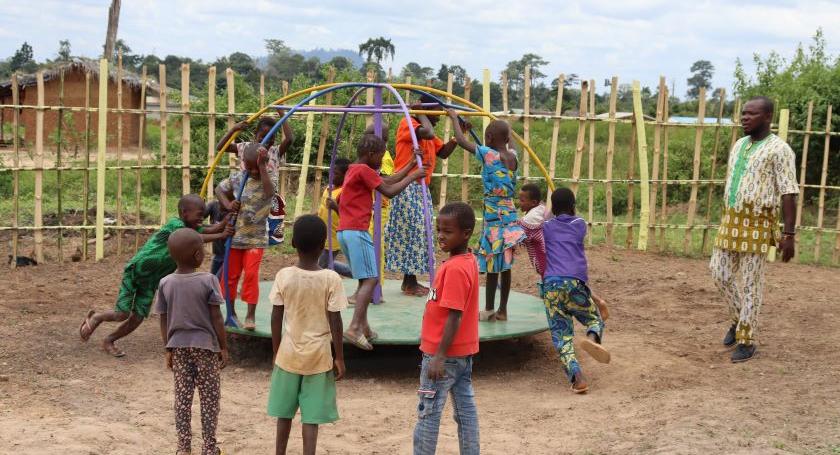 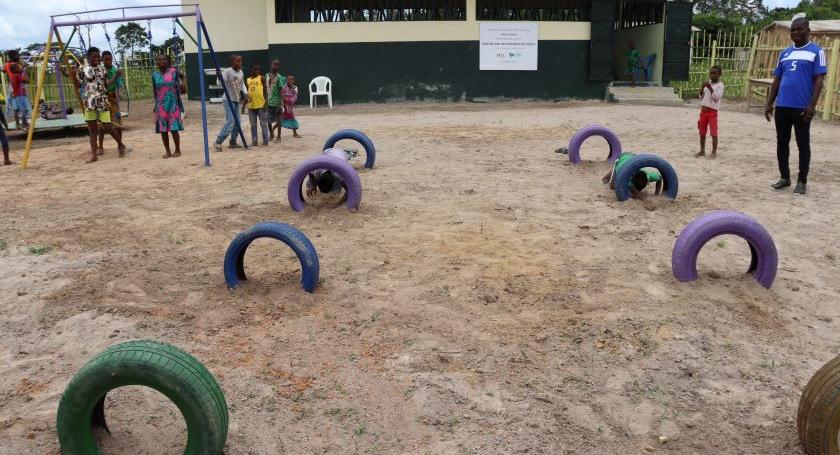 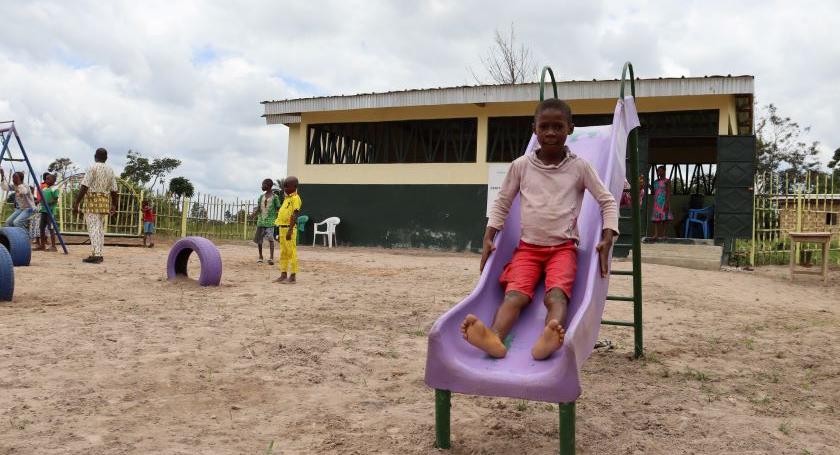 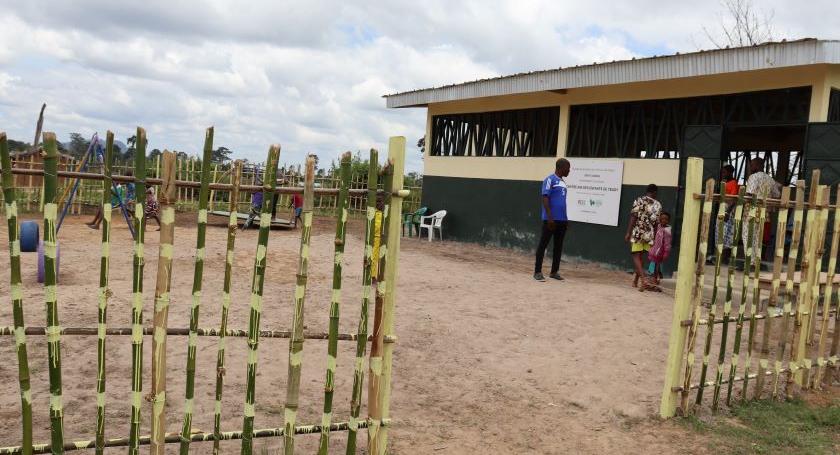 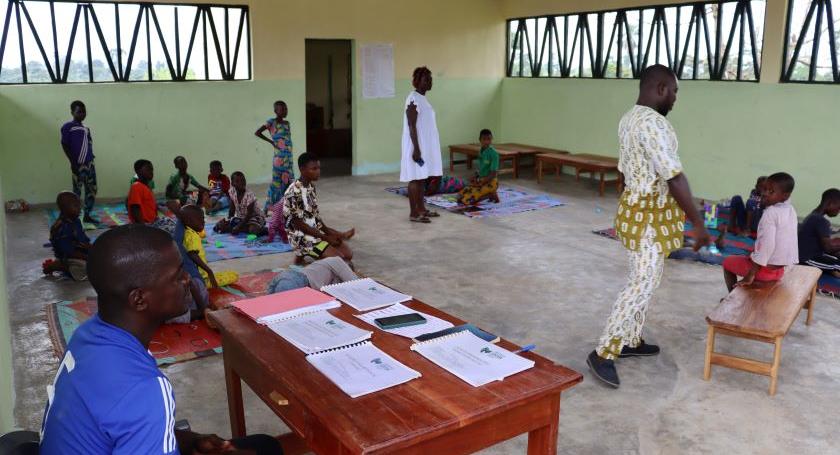 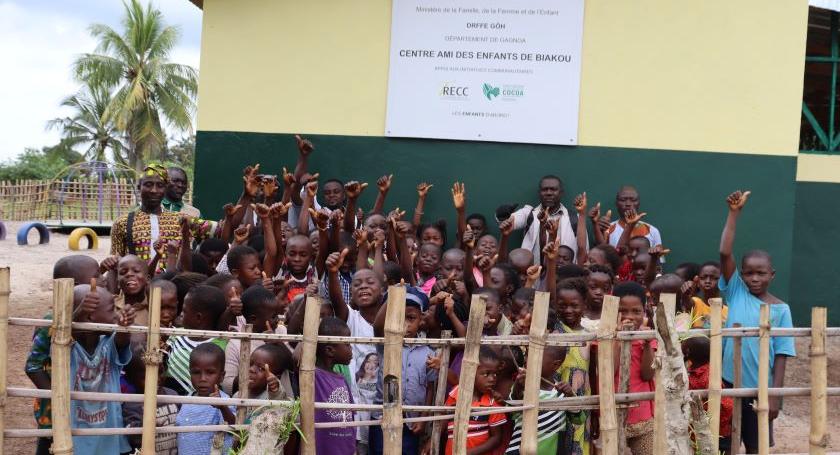 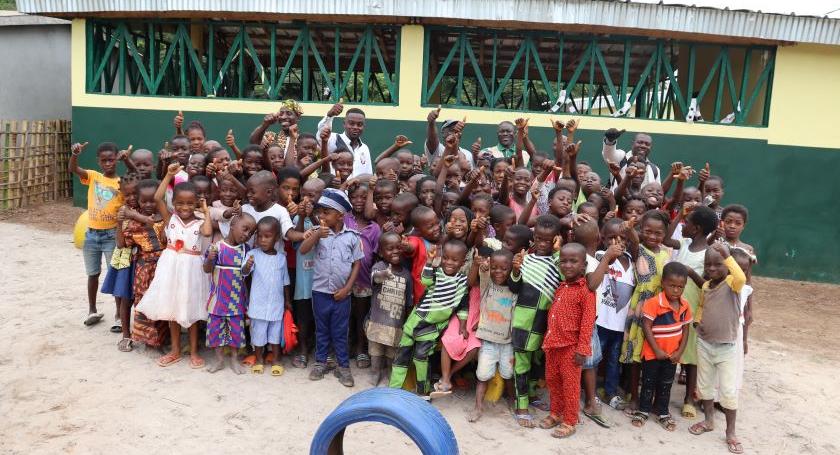 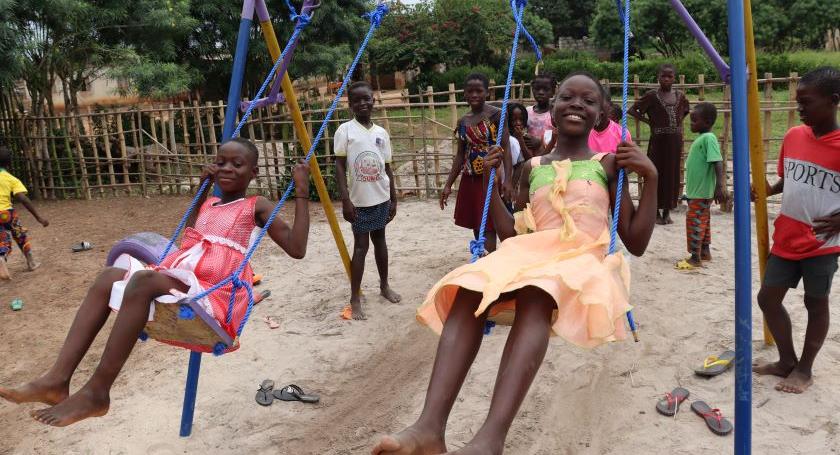 Data Collection Survey on Child Labour and Support for Child Labour Free Zone Pilot Activities with a Focus on the Cocoa Region in the Republic of Ghana
Child labour: comparative analysis of legislation on hazardous tasks in Côte d'Ivoire, Ghana and Cameroon
The elimination of child labour and its root causes – the guidance offered by the ILO MNE Declaration
Get in touch