ICI is a Swiss-based, non-profit foundation that works to ensure a better future for children in cocoa-growing communities. It is a multi-stakeholder partnership advancing the elimination of child labour and forced labour, by uniting the forces of the cocoa and chocolate industry, civil society, farming communities, governments, international organizations and donors.

ICI has been working in cocoa-growing communities in Côte d’Ivoire and Ghana for 13 years and within that time has helped advance quantified progress in the fight against child labour in cocoa. Its direct actions alone have improved child protection for more than 420,000 children between 2015 and 2020, and its approaches have led to a 20% reduction in child labour in ICI-assisted communities, as well as a 50% reduction in hazardous child labour amongst at-risk children identified by ICI’s monitoring systems.

ICI is a Swiss-based, non-profit foundation that works to ensure a better future for children in cocoa-growing communities. 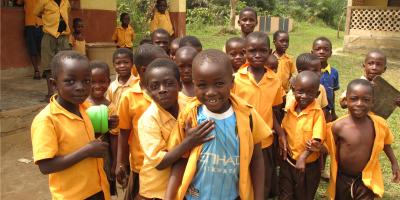 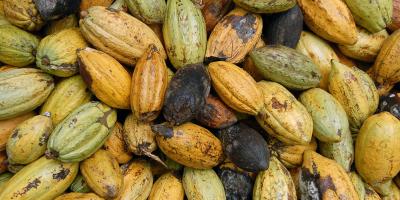 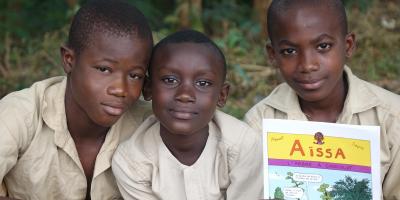 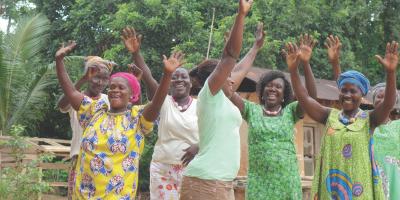